How to Advertise an App: 5 Effective Methods

As per studies conducted in the last 2-3 years, it has been found that there are more than 2.2 million apps in the Apps Store and it the Google Play Store, the total number of apps is around 3 million. The numbers are increasing exponentially day by day. If you are under the impression that all of a sudden the app users would migrate to your app and start using it, then you are wasting your time and in such a close competition market, it would be really a tough job. This is the reason why it is always advisable to advertise app before the launch of the same. The below are the most effective ways listed that would surely help you with the best advertisement methods.

Firstly, you need to study and monitor other apps that yielded good results. You should watch how they promote themselves such as optimization of keywords or having a very catchy profile.

This is one of the easiest as well as effective methods to advertise the app. Since the launch of iOS 10, Apple has launched the option for Search Ads. It’s a paid advertisement in the App Store. In simple words, you get an opportunity to bid the relevant keywords so that once a user searches for an app using a particular term, your app appears on the top of the list. It is said that more than 50% of customers click on the ads they see.

If you are already having a good number of subscribers, who already knows about your company, email marketing about the app would be a good option. But if you are a start-up and don’t have a good subscriber base, it is important to create a buzz first through various other methods.

Since internet users spend more than 30% of their time on social media sites, advertising apps in the social media sites with maximum traffic would be a good one such as Facebook and instagram followers, etc. You need good content to increase the likes & subscriptions to promote your app as much as possible.

One of the most effective methods of present times, influencer marketing is an ideal one. Since the social media users trust them a lot, the results of mobile app advertising would be highly appreciable.

Therefore, the above-mentioned methods are the best but the cheapest and most effective. This would surely increase your subscriber base in a short period. Check this page. 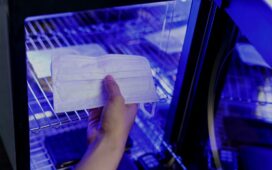 Did You Know, How All-Purpose UV Sanitizing Machine Can Save Your Time? 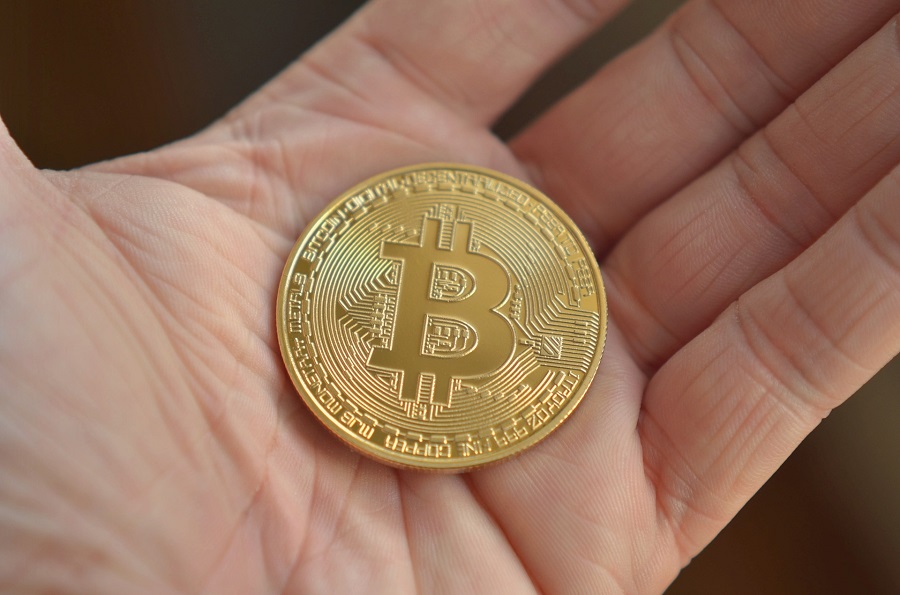 Should You Use A Cryptocurrency Trading Bot? 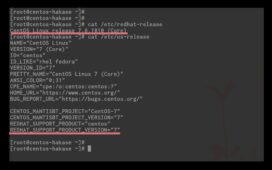 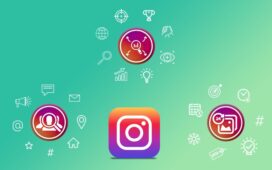 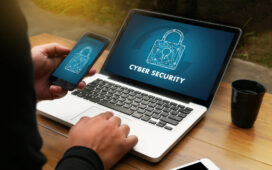 Preventing cyberattacks on your small business: The budget steps! 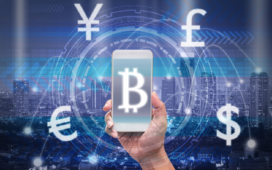 Guide To Starting A Cryptocurrency Exchange Script In 2021

Did You Know, How All-Purpose UV Sanitizing Machine Can Save Your Time?

Should You Use A Cryptocurrency Trading Bot?

Preventing cyberattacks on your small business: The budget steps!