The Kind of VPN Service that You Would Prefer 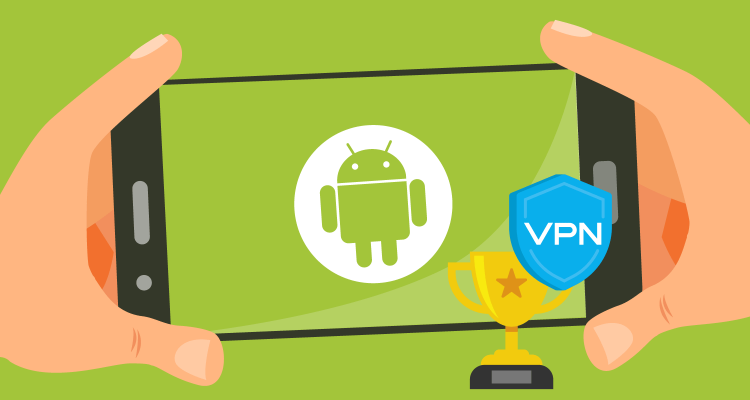 Why do we want to have our Android connected to a VPN?

The three things discussed above have their utility. The first is very clear; we can connect to an open Wi-Fi network so that no one can inspect the data we transmit, as it is encrypted. The second allows our device to be virtually anywhere else and for example we skip the restrictions imposed by some servers (for example, watch Netflix in Spain having a VPN with the US). And the third would allow us, for example, to print on our local network while being anywhere in the world or access internal servers.

VPNs are widely used in the corporate world

In companies, VPNs are the order of the day. The reason is clear, we can have people displaced from the office and can access internal servers without the information traveling clearly through the Internet.

For this reason Android has, for quite some time, the possibility of creating standard VPN from the device itself. The configuration is very simple and we will explain it below. Android also allows us to use applications that create Android VPN different from those that come standard, although these applications are responsible for encrypting the device’s traffic later, if they are not trustworthy, they pose a problem.

What can a VPN be for outside of the corporate world?

As we have already seen, the advantages of a VPN for companies are clear. Not so much for a private user, since we don’t usually have an infrastructure at home to support a VPN or some servers that we want to access. Therefore we have to focus on the other two advantages that VPNs provide us: security and virtual location.

If we have contracted a VPN service that exists on the Internet, we know that the connection between our Android and said server will be encrypted and therefore we can be connected through open or insecure Wife’s without fear that they can detect what we are doing (although they are not infallible). Of course, the VPN server can see it, and if the Internet output of this server is monitored, they will also be able to see what we do.

The second advantage is having a virtual location. Our device goes to the Internet through the VPN server. If this is in the US, for example, our Android will be for all purposes in the US. And that allows us to bypass all the restrictions of some services that only allow us to be used in certain countries. A great application to do this is Hello on Android, very simple to use and that allows you to select the exit point by application. 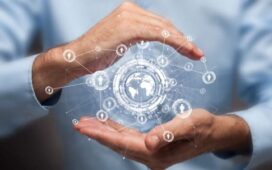 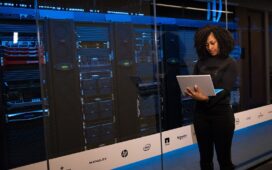 Why Is Cloud Hosting Best For High Traffic Websites? 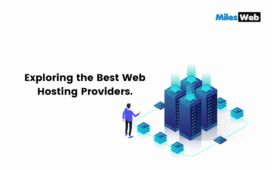 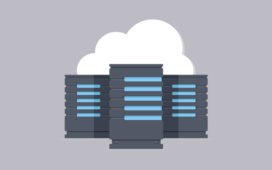 Best Time to Get a Dedicated Server 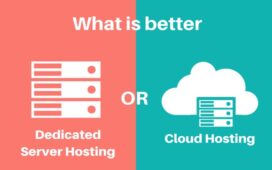 What is the Difference Between Dedicated Hosting and Cloud Hosting? 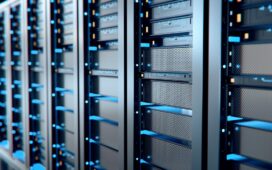 What are Your Real Hosting Needs?