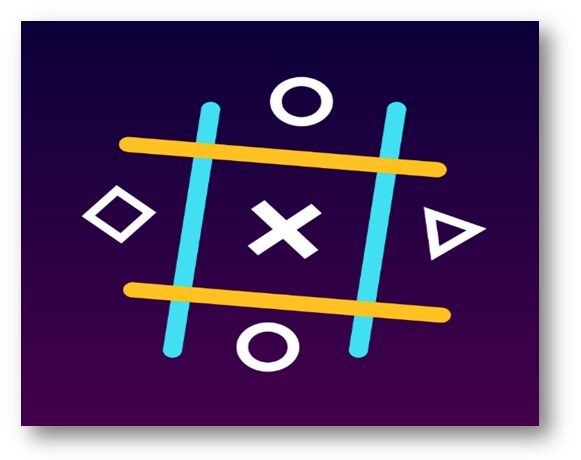 Introduction to the game:

Tic tac toe, noughts, and cross, or Xs and Os is a paper-pencil game involving two players as X and O, who play this game by taking empty spaces in a 3×3 grid. To win, a player has to place his mark in a line that can be horizontal, vertical, or diagonal.

We offer free Tic Tac Toe with ten new themes to enjoy the game more. Now you can play the game in classic and symbol themes that also include a new diamond theme. Improve your score to challenge your friends. Tic Tac Toe is an amazing game to pass free time.

It is a simple game but benefits your brain; playing this game helps you to think and plan. As you can play this game with your friends and computer AI. It consists of different difficulty levels so that you can choose from them the level of your compatibility. AI randomization check that your device will not make the same mover over and over that makes you feel that you are playing with a real player. Tic Tac Toe is designed with different levels of artificial difficulty to improve your thinking.

If you are X and your opponent is O, then you have to complete three rows before your opponent, click anywhere to place your first X. if you are playing in a 5×5 grid, try to get 4 with the help of your skills. You can play against a computer or your friend on the same computer. If things get the easy switch to hard mode.

Noughts and crosses are a solved game that means there is a mathematically proven strategy behind it. You have to follow that to win the game. You can always win against a player who does not know about the strategy, but when he begins to understand your strategy, you should change it to a difficult one.

But if you don’t know how to play Tic Tac Toe, here are some basic rules to help you out;

Force a draw if the opponent starts in the corner. If the opponent plays first and starts with an O in a corner, always put your first X in the center. Your second X should be placed on an edge, not a corner, unless you need to block your opponent from getting three in a row.

Try these out if your tic tac toe games always end in draws. It might be fun for a while to be unbeatable at tic tac toe, but even without this article, your friends might figure out how to stop you from winning. But you can still use basic tic tac toe rules to play games that aren’t as easily solved. Try them out below.

Control the corners. Most players choose the center and ignore corners that do not always work in their favor. To get multiple wins to occupy corners first.

Have a look at the moves of your opponent; a good player never ignores his opponent. Block the spots that can help him win against you.

If you are playing on a bigger board, then it is important to control the center. In 5×5, put your Xs in three adjacent spots that can make you win by trapping your opponent.

If you have two in a row, place a third to get three in a row.

Block: If the opponent has two in a row, you must play the third yourself to block the opponent.

Create an opportunity where you have two ways to win.

If the opponent is in the corner, play the opposite corner.

Play in a corner square.

Play in a middle square on any of the four sides.

Requires Android 5.0 and up

Get your puzzle now 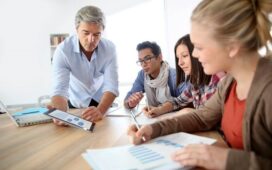 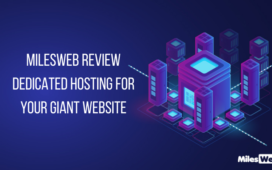 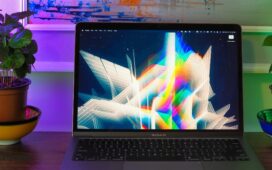 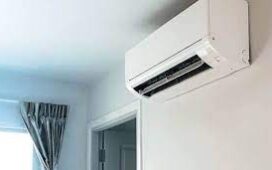