Tricky Android
HomeTechWhat are the main reasons for hacking?
Tech

What are the main reasons for hacking? 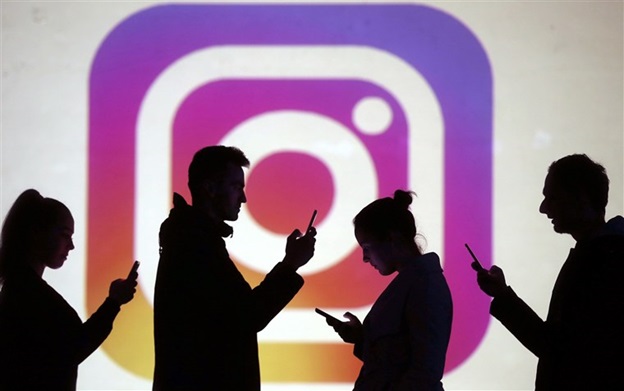 Why do people hack?

Hackers are for those who are using computer systems to get access to another system to gain any data. They use their skills to a specific goal. Such as stealing money, InstaEntry password finder, and making the network unavailable.

Other hackers are focusing only on defeating computer systems and making criminal intentions. This knowledge is gained by hackers and boosts the self-esteem that comes from successful hacking. It would become a way of life. There are some hackers who are aiming at making others’ lives miserable. Other reasons why they are hacking are:

Hackers are stealing data to presume your identity and then they use it for other reasons. Such as borrowing money, transferring money, and having a loan. These incidents increased because of the popularity of online banking and internet banking. Due to smartphones and gadget’s popularity, the hacking incidents also increased.

Reasons why they hack

When online banking became famous. There are a lot of cyber thieves that are digitally stealing from you. By just inserting banking trojans or any lines of code which is designed for stealing money.

It is a security technique for recognizing security weaknesses in the computer system. It is used by network administrators for security reasons. Some hackers can invade this kind of method to gain unauthorized access. By opening the other door which can invade motivations. It is a gateway to other attacks.

It aims to shut down or give any useless specific website. The DDoS or Distributed Denial of Service is a famous form of server disruption attacks. To make it simple the DDoS attacks when a hacker takes control over a network of zombie computers. It is used as an army of mindless zombies to ping a specific web server to overload a website and shut it down.

It is not just about filling up your inbox with undesirable emails. There are types of malware that can take over your computer and send you those unwanted ads. It also works to steal some passwords. In order for them to use your email or any social accounts to spam other people.