The Invention of Freezing 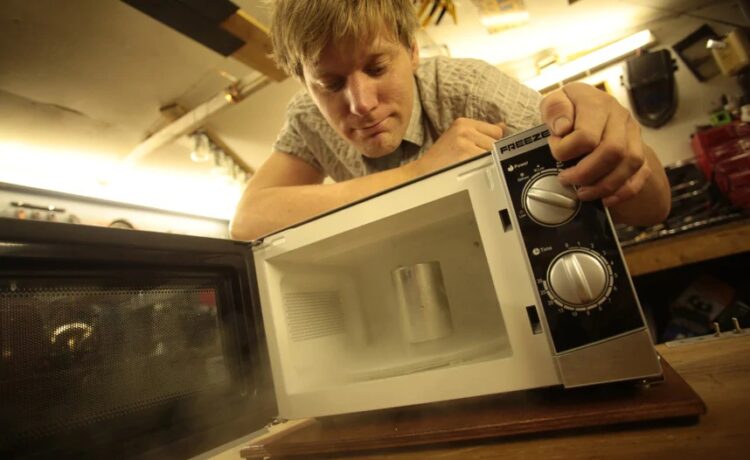 There has always been concept of freezing foods or food products and preserving them for longer streaks. Man is by nature an explorer. He always tries to explore new things and look for comparatively better solutions. This craze has let him go deeper into the research and innovation of freezing technology. Now is the time that we have one of its kind, optimistic, innovative, and up to the mark freezing equipment.

The question might arise in our minds aboutthe invention or beginning of freezing technology. How it has begun? Was it a coincidence or was it thorough research or necessity being the mother of invention scenario. Let’s dig some deeper to explore how it started in the past.

Freezing food products have always been a hot cake in climates that were cold enough for the food to freeze. Many people in the past developed innovative food-freezing techniques up to their innovation and technology mark, including Enoch Piper, William Davis, and Daniel E. Somes. However, Clarence Birdseye is the one who is awarded the credit of invention of the quick freezing method in 1924, producing today’s known types of frozen foods and food products.

Clarence Birdseye was working as a fur trader in Labrador, Canada, where he came to know that the fish that he and the local Inuit caught froze immediately after being pulled out from the water. The interesting fact was that he got delighted by discovering the taste of the fish was as delicious as it were months earlier. With these experiences and concepts, he theorized that food must be frozen very quickly in order for it to retain its taste and texture.

Before this invention of a quick-freezing system, food products were frozen at a slow pace. This initiates the formation of large ice crystals in food products, resulting in the rupture of cell membranes of the food products. In the next phase, when this food is defrosted, the ice crystals formed at first, melted, and water leaked out, resulting in loss of the food’s flavour and texture.
Birdseye was keen enough to invent multiple methods of freezing food products, therefore, he devised two methods for quick freezing, both of which employed the innovation of packaging the food. In the first technique, the package was held between two metal belts that were chilled to -40°F to -45°F using a calcium chloride solution.

The second method involved holding packaged food under pressure between two metal plates that were chilled to -25°F by the evaporation of ammonia. With this method, he became able to freeze a two-inch-thick package of meat that could be frozen to 0°F in just 90 minutes, while fruits and vegetables could be frozen in just 30 minutes.

This was simply amazing and marvellous with limited resources and limited technology equipment. But nowadays freezing has innovated thoroughly and could be prepared with the sizes, specialties, and characteristics of your choice. Be certain to choose wisely and go for option satisfying your requirements. 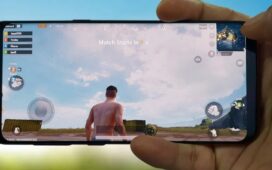 What to Look while Buying a Gaming Mobile Phone? Guide and Suggestions 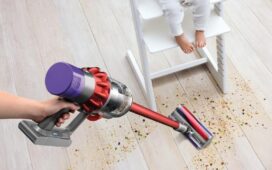